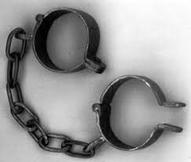 We sometimes forget just how awful slavery was.  Click Here for some descriptions from that time.

Within the heart of every slave was the irrepressible urge to be free.  Many did try to escape the system they knew to be unjust only to be returned and severely punished. The runaway slaves (now called freedom seekers) were also aware of the potential for placing their relatives who stayed behind at great risk or reprisal.  However, by 1850 it is estimated that as many as 50,000 freedom seekers had escaped to the north, only to again fear that their families could be returned to the South due to the enforcement of the 1793 Fugitive Slave Law.

The Underground Railroad greatly increased the chances for escape.  It was a network of ‘stations’ (homes, carriage houses and barns) owned by Quaker abolitionists, as well as free black men and women and other sympathizers.  Freedom seekers traveled at night to avoid being seen and were given refuge at these safe locations during daylight hours.  The journey to Canada was long and difficult.  They traveled on foot and were often hidden in wagons beneath bags of grain or hidden under the fake floorboards to keep from being detected.

History of Slavery and The Underground Railroad 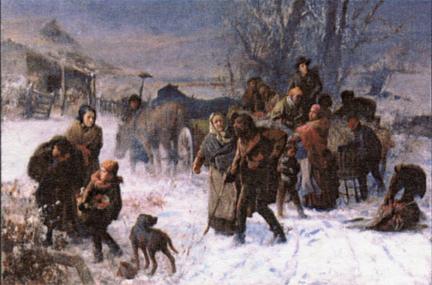