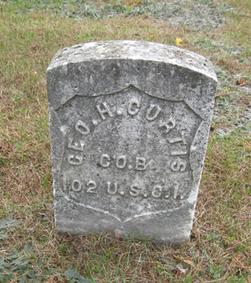 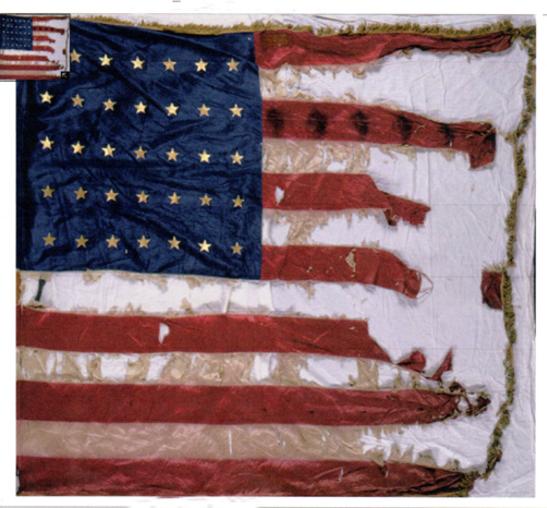 Click here for a list of Cass County soldiers serving in the 102nd USCT.  Many are buried in Chain Lake, Mt. Zion, and Bethel cemeteries, stops on our Cass County UGRR Driving Tour 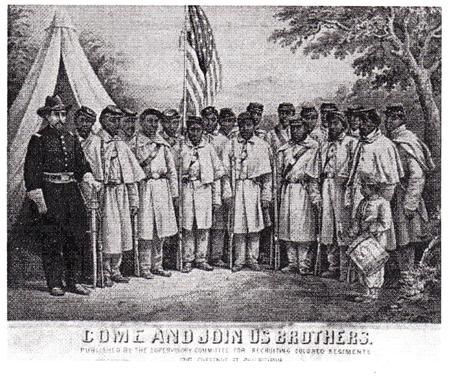 Click here for more information on the 102nd USCT

The 102nd USCT was an African American infantry unit of the Union Army during the Civil War.  Eight hundred and forty-five men from Michigan volunteered, over 100 from Cass County.  The regiment also had artillery and cavalry units.

The 102nd fought bravely and effectively in ten engagements throughout South Carolina, eastern Georgia and Florida.  In Baldwin Florida, the soldiers proved their skills and valor by easily defeating a Confederate cavalry unit.  The regiment returned to Detroit where it was disbanded on October 17, 1865. 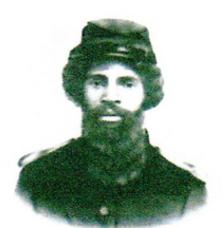